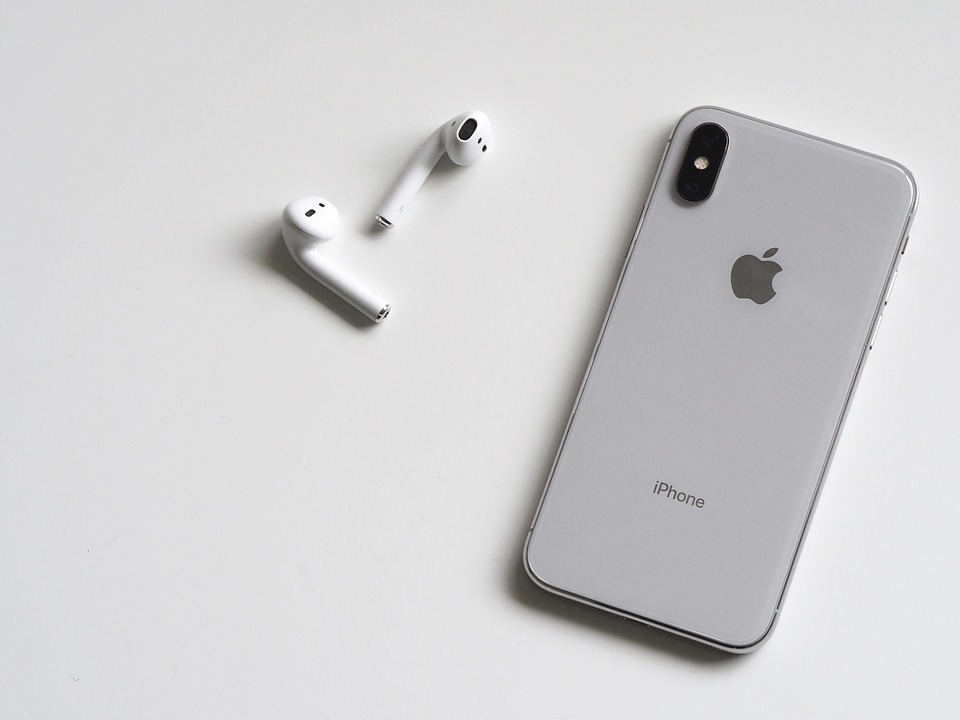 Apple revealed a brand-new gaming subscription service, Apple Arcade. For a monthly fee, users will have access to any game within the service catalogue without paying anything extra. The games will be available across multiple Apple devices including the iPhone, iPad, Mac and Apple TV. Customers won’t have to pay for any individual game and won’t be limited to a set amount of games.

What games will be available? Don’t expect to see any titles already available on the app store on Google Play. Apple will be releasing all exclusive titles and they’ve secured some impressive developers to create these games too, such as:

The game studios are equally as impressive, LEGO, SEGA, Konami, Mistwalker Corporation, Giant Squid, to name just a few. In a press release, Apple announced that their catalogue will have more than 100 exclusive titles, with most if not all available with Apple Arcade launches in Autumn of this year.

Unlike the upcoming video game streaming service Google Stadia, the games will be all downloaded. This means you won’t have to worry about the quality of your connection, which will cause problems when streaming games especially here in the UK where the Internet isn’t the best.

Thee are still lots of questions that need answering regarding Apple Arcade. For example, will the games be available on all devices and will you be able to play on one device and switch over to another with the same save? Additionally, will the number of games continue to grow and what will the games look like graphically. The latest handsets are decent, but they don’t have the specs that are required to play AAA games.

It’s an interesting prospect though and it will be interesting to see what games are created exclusively for Apple. Will it draw Android gamers over to Apple? Time will tell.