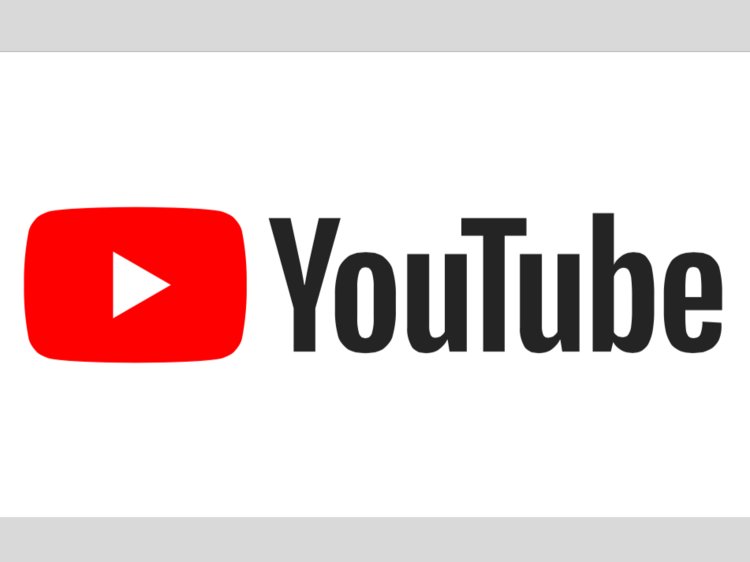 YouTube has managed to claim the title for most disliked video ever with Rewind 2018. As of writing, the video now has over 134 million views with 2.2 million likes and a massive 12 million dislikes. The previous record was held by Justin Bieber’s ‘Baby’ video. Viewers are in fact so upset with Rewind that they are going over to  Justin’s video and removing their dislike!

YouTube Rewind is an annual ‘celebration’ of everything that makes YouTube what it is. The video honours all the creators, trends on the channel and magical moments that have been loved by so many viewers, at least, that’s what it once was and what it is supposed to be. However, this year’s video shows that YouTube seems to be focused more on keeping advertisers happy and plugging the platform using film and tv stars (even Twitch broadcasters) rather than hunting out the genuine YouTuber, the everyday people that use the platform and manage to build an audience and find love and support of users of the channel. The real YouTubers such as Rhett and Link, Shane Dawson, PewDiePie and T-Series sub battle, reference to the KSI and Logan Paul fight, Pokemon Go channels such as Trainer Tips and Lachlan (who were cut from the video), Shane and Ryan from Buzzfeed Unsolved and many, many more great channels and trends that were ignored.

2018 was the year YouTube lost its charm. Creators began to really struggle with the changes that were made to the algorithm and were hit hard when YouTube changed the requirements for YouTubers to earn money off their videos due to many advertisers pulling their money out of the site. The platform is losing touch with the everyday creator, the ones that made YouTube what it became to be. People, picking up a camera or a phone and coming up with unique content just for fun, or to experiment or to send a message.

This year’s video opened with Will Smith. YouTube isn’t about massive movie stars that have been paid to get on the platform and ‘vlog’. It’s about me and you. Here’s hoping that the negative response from the users of YouTube will impact how they manage the channel as we move into 2019. They did Tweet a response saying “We hear what you’re saying, and we want to make next year better for you. Watch this space.”

As a user of YouTube, I stopped making videos in 2018 and moved over to Twitch. Twitch is still difficult to reach an audience, but I feel supported and I’m offered monetisation opportunities even as a small creator. Sure, it’s not about money, but the time and effort that goes into producing content that earns money for someone else should be rewarded financially, or in some other fashion. I still watch videos on YouTube daily, but I hunt out creators and never even look at trending or suggested, as the algorithm isn’t tailored to me, it’s tailored to what YouTube wants me to see.

Keeping it Local in Worcester