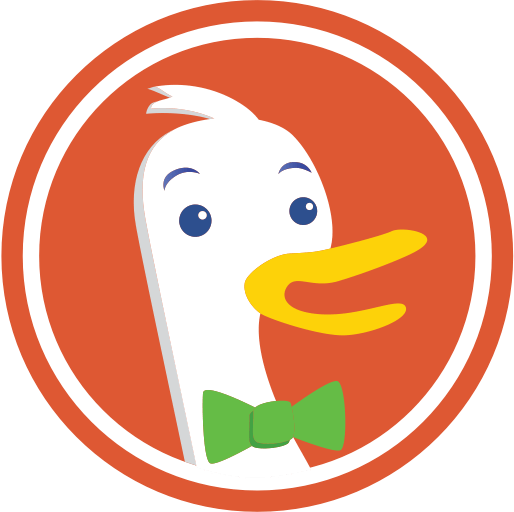 Most small and medium-sized businesses work hard to improve the SEO for the Google search engine results pages. Often, the entire digital marketing budget is spent on Google, but should this be the case? Is it worth considering other search engines?

Behaviour Data is Safe on DuckDuckGo

What makes DuckDuckGo so popular as it doesn’t use behavioural data that is required for ad targeting. Other search engines including Bing and Google do use this data and users are becoming uncomfortable with the lack of privacy surrounding their usage. That being said, Google still dominates the search engines, reaching tens of billions of searches every single day. DuckDuckGo has a long way to go, but 30 million daily searches aren’t to be scoffed at.

Interested in expanding your SEO horizons? Speak to us about advertising your business on search engines such as Google, Bing and even DuckDuckGo. We’re available on 01905 27007 during working hours or send us an email and we’ll get back to you soon with more information on how our SEO services in Worcester can help your business.

WordPress and SEO – A Few Things You Need to Know