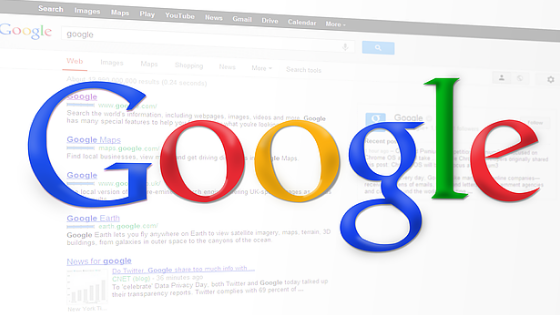 Google confirmed that a slight update was made to their search ranking algorithm was made at the end of September. The confirmation came after some people reached out to Google, asking about any major shakeups to the algorithm. Google’s own Danny Sullivan used Twitter to allay any fears and confirm that a smaller update did take place.

Google now continually updates the core algorithm, but any larger changes will be shared over on the @searchliason Twitter account. However, Sullivan confirmed that no large changes had taken place for some time. But what about the smaller one? Did you notice any changes in your rankings around the end of September? If so, you may have been affected.

What to Do After a Small Google Algorithm Update

The first step is not to panic. A smaller algorithm update will only impact a small percentage of websites. There’s a good chance that your rankings weren’t affected, but it is important to check. If nothing really changed (or it changed for the better) then relax as your website hasn’t been impacted. If your ranking did take a dive it’s time to roll up your sleeves and continue working on improving your website and evaluate your SEO strategy.

Google does share advice for those sites that have been negatively affected by their updates. The advice is that the updates are usually there to reward websites that may have been under-rewarded in previous changes. They advise that there isn’t a direct fix to perform other than remaining focused on creating great content and that there’s a chance that the rankings will rise back over time.

Looking for help to improve the ranking of your website? Ask us about our flexible SEO services in Worcester by calling 01905 27007, or send us a message and we’ll be in touch shortly.

5 Ways to Use Social Media for Your Start-Up

7 SEO Tips for Your Blog