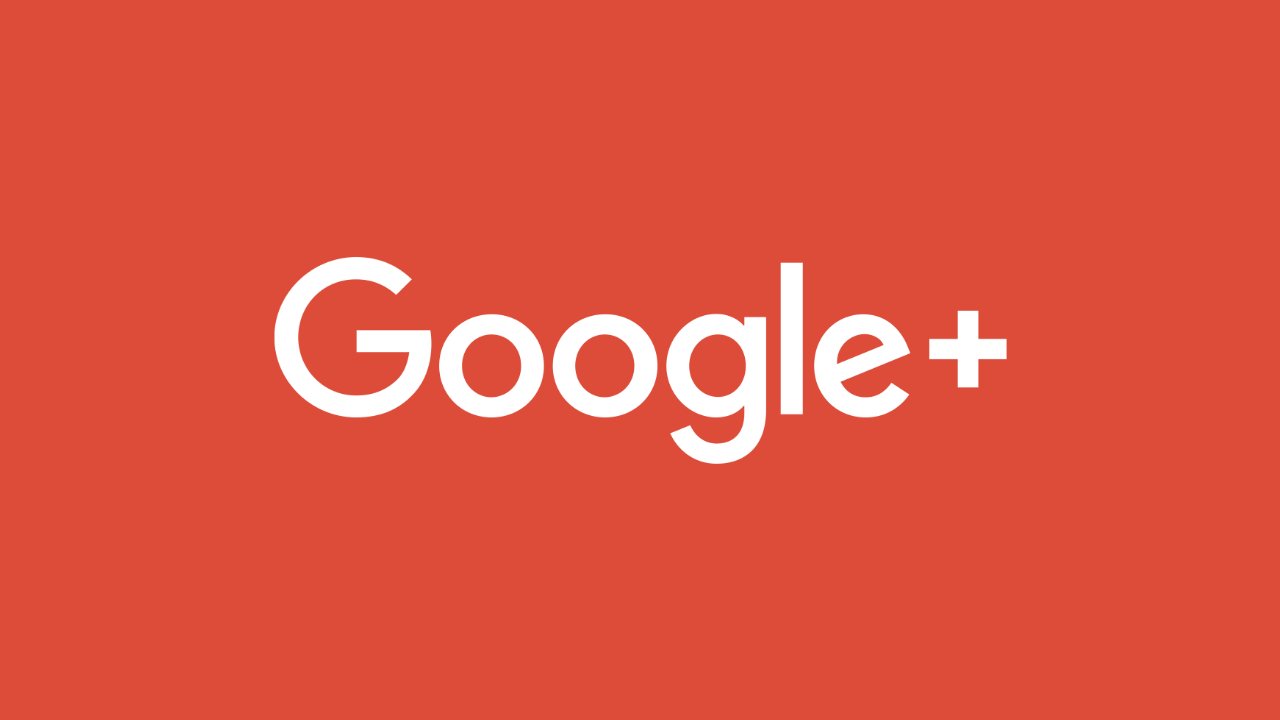 Google announced that Google+ is being closed after some security issues but probably more than that, lack of use. Google+ was launched 7 years ago. It was their own stab at creating a social network, but it failed to appeal to your average consumer. On a personal level, I found the site difficult to navigate, uninteresting and it didn’t offer anything that was of benefit. The only people that tend to use Google+ are businesses looking to build connections, authority and hoping to build ranking.

The +1 button was introduced for websites in 2011, before the launch of Google+. Google hinted that the +1 would be used as a ranking factor and important for search quality too. However, Google quickly backtracked and +1 was confirmed as not being used as a ranking signal, along with Google+.  Not everyone was convinced as there were a few reports that showed that both Google+ and +1 continued to have an influence on rank in the search engines. The truth is still not known, but both will no longer have any influence now that the whole network is coming to an end.

The Good and the Bad

Google+ did introduce a few tools that seemed to have influence over some search engine results. For example:

Not Popular with Users

It didn’t take long for the buzz over G+ to die down. Despite Google trying to encourage users to take conversations over to the network and integrating +1 into the search engine results pages, along with discussions and other assets, the network began to die. The commercial consumers quickly left the platform, returning to Facebook, Twitter and LinkedIn.

The network will be around until next August. Consumers will be kept informed of the closing down of the site and provided help in downloading and migrating any data that is stored on their account. Are you sad to see the demise of Google’s attempt at social networking? Let us know over on our Facebook page.

This is my ‘Moment’