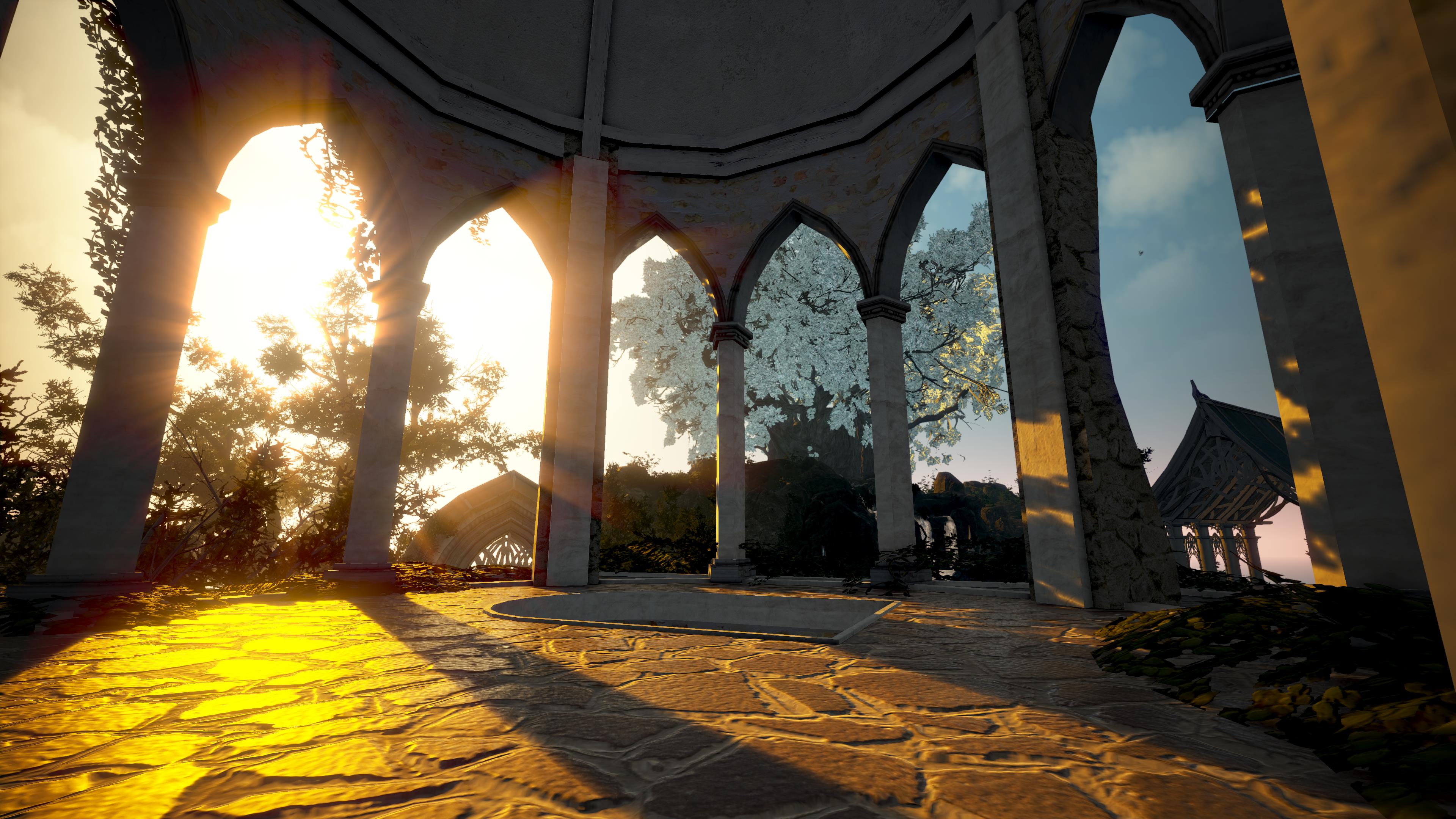 The MMORPG Black Desert is now in Open Beta on the Xbox One. The Beta is live until November 12, it’s the perfect time to download it and see if the fantasy, open world MMORPG is going to float your boat. Furthermore, if you download it you will be treated to some special launch day rewards. Who doesn’t like rewards? You don’t have long, so as soon as you’ve finished reading, boot up the Xbox and get downloading.

I’ve put around 100 hours into Black Desert, playing on the PC where it is currently available. Players that decided to play on the Xbox will explore a whole new world, with real-time combat mechanics, incredible graphics (well, it is on PC) and a character customisation system that will blow you away. The level of customisation that can be achieved is incredible, it puts all other customisation tools to shame. If you love creating your characters you will adore this game for this feature alone.

Black Deserts’ Open Beta has a level cap of 40, which is quite generous and will allow players to get deep into the game. I recommend taking advantage of this level cap as you should know whether the game is for you before spending out any cash. Leveling up involves performing quests that take you through a basic story, alongside daily quests and in-game events. Xbox players will battle with monsters and enemies with remarkable design, meet quirky characters and if questing gets too much there’s always other activities such as trading. Gathering, fishing and cooking.

There are six player classes to choose from in the Black Desert Xbox Beta. The characters are:

Each of the characters has their own playstyle. Pick one that you like the look of, you can always create more characters should you decide to get the game when it’s released.

Personally, I’m interested to see how the game translates to console. I shall be downloading it to take a look, but I’ll be sticking with the PC version. Just last week, Black Desert announced that they now have over 10 million register users. The game has already launched in over 150 countries, can be played in 12 languages and has a lot to offer to a variety of different types of gamer. Find out more about the Xbox Beta by visiting xbox.playblackdesert.com.