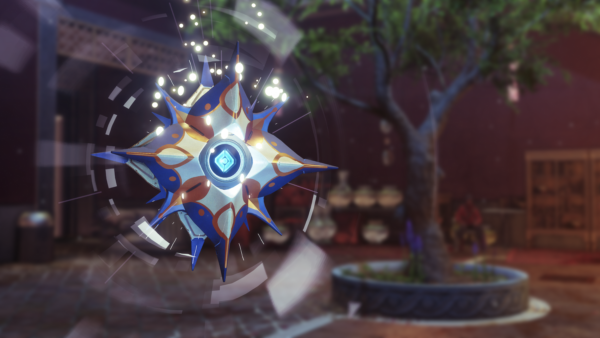 Perhaps the biggest slice of gaming news this month has been the split between Bungie and Activision. The respective developer and publisher team have called it quits and as a result Destiny is now under Bungie’s full custody. It’s joyous news for fans of the franchise that has struggled in recent times.

There have always been problems with Bungie and Activation, even before the very first Destiny was released back in 2014. Working under such tense conditions resulted in the Bungie team popping champagne corks and truly celebrating the fact that they were breaking away from Activision developers and taking their baby with them. However, formalities were performed with Bungie releasing a statement thanking Activision for their eight-year partnership. Bungie has been given full publishing rights for Destiny and they will proceed to publish their own game moving forward. Activision will continue to work on their own projects too.

Destiny has a solid fan base but Destiny 2: Forsaken didn’t live up to the expected sales that were put in place by Activision. The franchise has diehard fans that have continued to play, even with content restrictions that saw new expansions, or a new game being released in the autumn of each year. Bungie plans on delivering the current expected released but also giving the players new content such as seasonal experiences throughout the year. Further announcements are expected regarding the future of Destiny but there are no hints as to what that might be at this time.

As it stands, Destiny 2: Forsaken will still be on Blizzard’s Battle.net and Activision has said it will remain there. This is great news for Destiny and for Bungie, let’s hope it all works out for everyone. Bungie also announced that they have received a $100 million investment from NetEase, which is being used to develop a brand-new game.

Activision seems to be going under a huge shift and are focusing on cutting their costs. The publishers no longer have Destiny or Skylanders and Blizzard is no longer looking as stable as it once was. As a Blizzard fan, I personally would like the two to separate and for Blizzard to listen to their fans regarding the desperate need for new content on Overwatch and working on projects such as bringing as new Diablo game to PC and not to mobile.

The announcement of Diablo Immortal on mobile saw Activision Blizzard shares take a tumble and left many fans of the franchise fuming. There’s a strong feeling that Blizzard are losing touch with their community and hopefully the backlash will result in some serious changes behind the scenes.