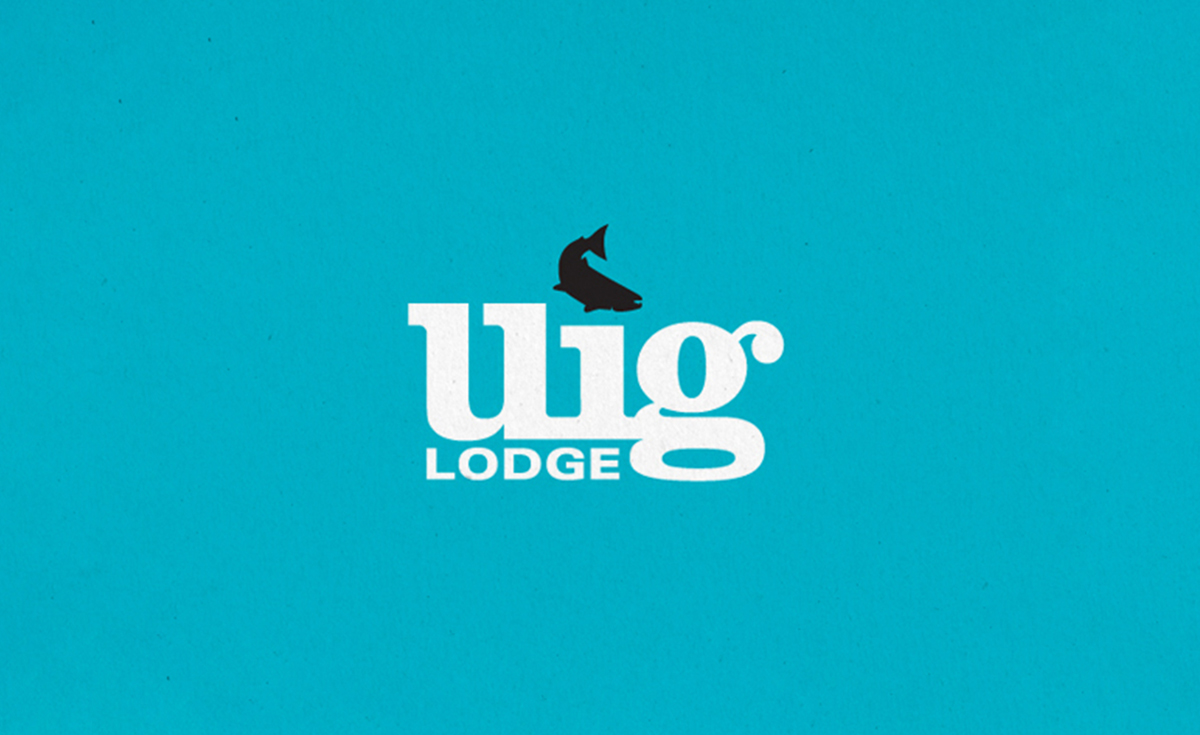 Sharpmonkeys have clients all over the UK and even a few overseas. We have been working with UIG Lodge for about 18 months on improving their SEO for their award winning Scottish Smoked Salmon

Since 1984, Uig Lodge has been hand-producing some of the finest Scottish smoked Salmon. Using only prime Scottish Atlantic Salmon from RSPCA accredited farms, the smokehouse prides itself in its unique curing process which ensures that Uig’s Smoked Salmon possesses the perfect texture and delicious flavour which is so familiar to their customers.

Although we are based in Worcester and they are based in the stunning west coast of the Isle of Lewis in the Outer Hebrides we have a great working relationship. There are no communication problems over the long distance.

It goes without saying that their Scottish smoked salmon is delicious but don’t just take our word for it!

Uig Lodge won 2019’s Great British Food Awards seafood category which was judged by Michelin-starred chef and owner of The Kitchin restaurant, Tom Kitchin. This is what he had to say about Uig’s Salmon “I love the texture – it was the tastiest salmon in the category with the perfect amount of smokiness. Once you have tried it, you will want more!”

This isn’t their only award, they have been awarded a plethora of other awards. In 2007 they were awarded a gold star in the Guild of Fine Food’s Great Taste Awards. In 2011 they were awarded 3 gold stars and were shortlisted for a national award which they then repeated again in 2013. Finally on the 8th of September 2014 they won ‘Speciality Producer of the Year.’ One of the major national awards presented by Great Taste and they received their first Golden Fork.

They don’t only produce and sell high quality smoked salmon they also have built the Uig Sands restaurant. The restaurant has a focus on fresh and local produce with an emphasis on local seafood. If you thought that was a lot then you’ll be surprised to hear they also have The Lodge which you are able to stay in with lots of activities you can enjoy in close proximity.

We can help your business with a whole range of digital marketing fixes, just contact us here.

Bounce Rate | What Is Bounce Rate? Does It Affect SEO?