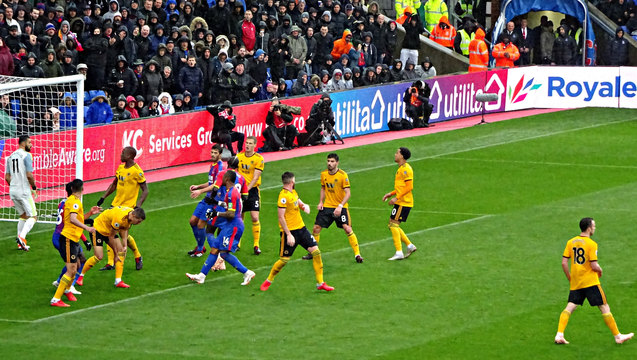 As huge football fans this one is close to our hearts. Never would we have imagined that part of our marketing work would have ended up in an English Premier League football ground and then later on FIFA!

Royale International Couriers approached us to do some design work for them. We have done a number of other campaigns for them such as social media and Google Ads in the past and have built up a good relationship with them as an extra marketing resource when their in-house team is stretched. In 2018 Royale became Crystal Palace’s Official logistics partner. Due to a very tight delivery timeframe before the start of the football season, Royale then approached us to create a banner for them to be displayed around the pitch side at Crystal Palace home games, We took this opportunity to create something professional and sleek. Now you can see the banner at games on the display boards. We love tuning in to Match of the day to catch glimpses of our work in the highlights.

When FIFA 19 rolled around EA had a complete overhaul of the Premier League clubs stadia. This gave us the opportunity to have our work placed in the Worlds biggest sports game. Just some numbers surrounding the game, across FIFA 18 and 19 there were 45 million unique players. Since the games launch in 1993 it has sold 260 million copies of the game. This isn’t a small indie game this is one of the world’s biggest titles and we have our work in it. This especially excited our resident FIFA nerd and apprentice Joe, Who is usually found on this game when he isn’t working. 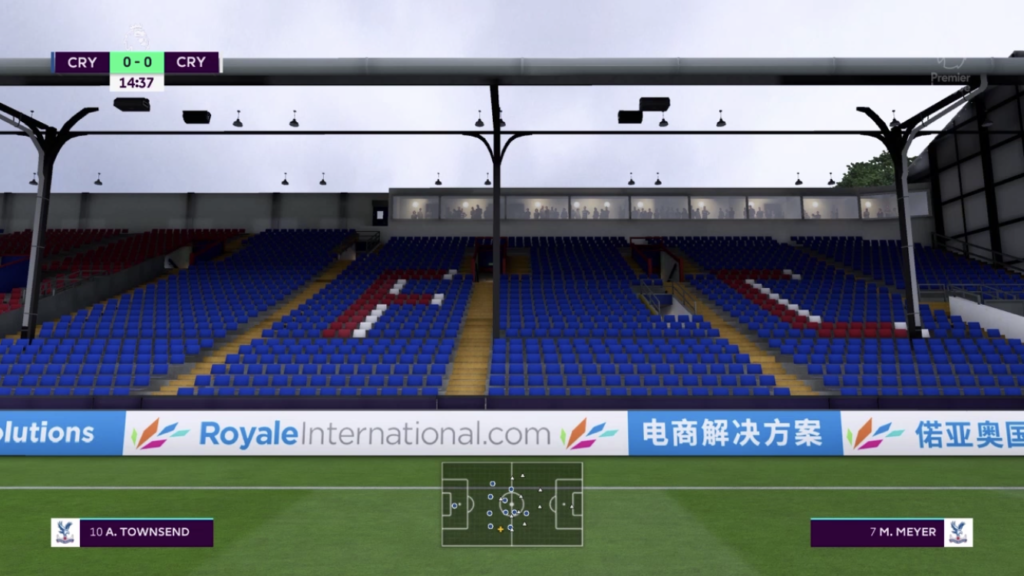 If you like the look of our work don’t be shy and contact us here. There’s no guarantee of your business will end up in FIFA though.

Can gamification work for you?