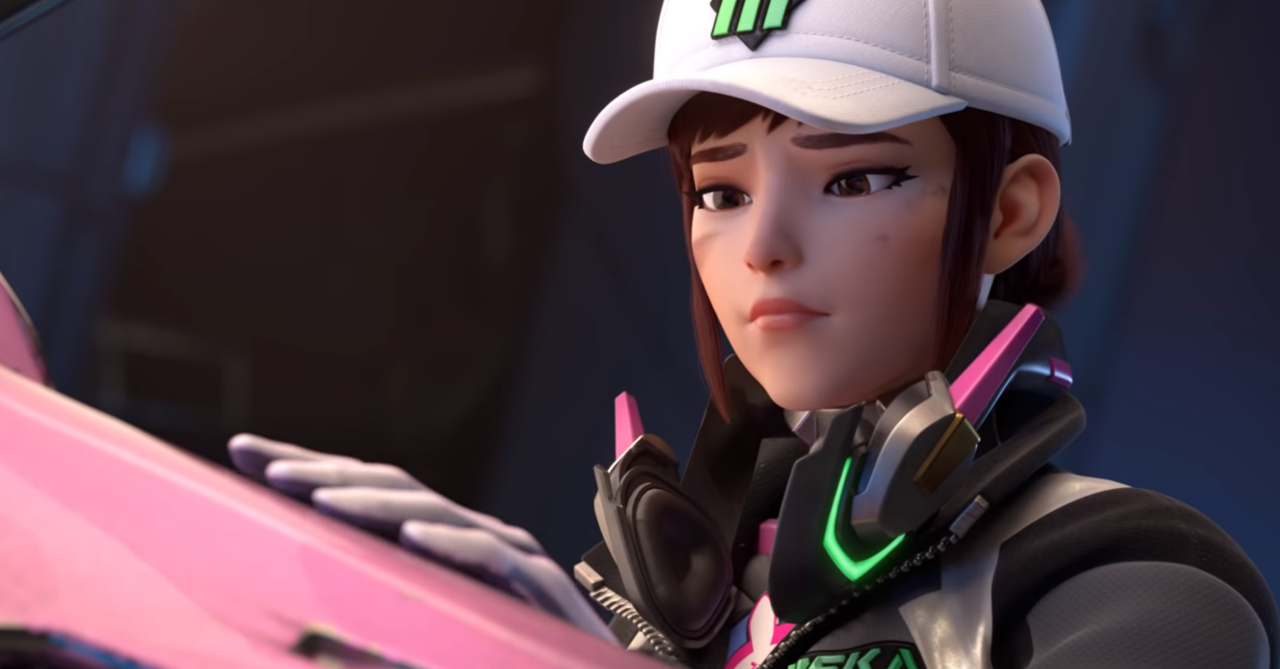 Blizzard Entertainment finally released the D. Va animated short to their impressive library. The seven-minute story gives a glimpse into the backstory to one of my favourite characters in the multiplayer title that’s fast approaching 3 years of age. D. Va (real name Hana) was once a pro-gamer playing in Korean e-sports to much acclaim before she became an Overwatch hero. The animation is of the finest quality, cinema-worthy, which makes me long to see a full-length feature film sharing the Overwatch origin story. D. Va is a loveable character, full of intense skill and passion. The short film does her justice and shows how strongly she cares about protecting people and getting the job done. Even if you’re not a fan of video games I urge you to watch the short clip below to learn more about Hana’s story, it’s a great one.

D. Va’s ‘Shooting Star’ animated short now sits proudly alongside the others including the backstory for Mei and Winston. The Blizzard team know exactly how to grip you and even make you feel some emotions you might not be prepared for (is someone chopping onions in here?). In addition to the animated short, Blizzard announced a new map and a new D. Va skin, Overwatch Lego and a Doomfist statue at Gamescom this week.

I’ve only been playing Overwatch since December, but the game has been out since May 2016. It has won several awards each year since release, including:

Blizzard does an incredible job of keeping the game updated and have recently made some improvements that are designed to deal with some of the toxicity that can be found within the game. I’m a massive fan and I play several times a week, trying to hone my skill and become the best, oldest Moira player, ever! I jest of course (sort of).

Overwatch is a team-based multiplayer that sees you split into two teams of six. You each pick a character to play, each one with their own skills, characteristics, but each one comes from one of three hero categories, tanks, support and damage.  Tanks need to absorb as much damage as possible from the opposite team, helping to protect the others in the group. Damage deal the damage while support work to keep everyone alive.

Personally, I play support or tank roles, with support character Moira being my current favourite. It’s a tough job but someone must do it. Other characters I play are two of the tanks D. Va and Orisa or Mercy, another support character. Playing together as a team is the best way of securing the rounds and getting the wins, and when you find 5 strangers that collaborate as a single unit it feels fantastic. See some of the best players in action as they fight it out in the Overwatch World Cup qualifiers in the next few months, in preparation for the finals at this year’s Blizzcon.

Meta Tags | What Are Meta Tags? How Important Are They?