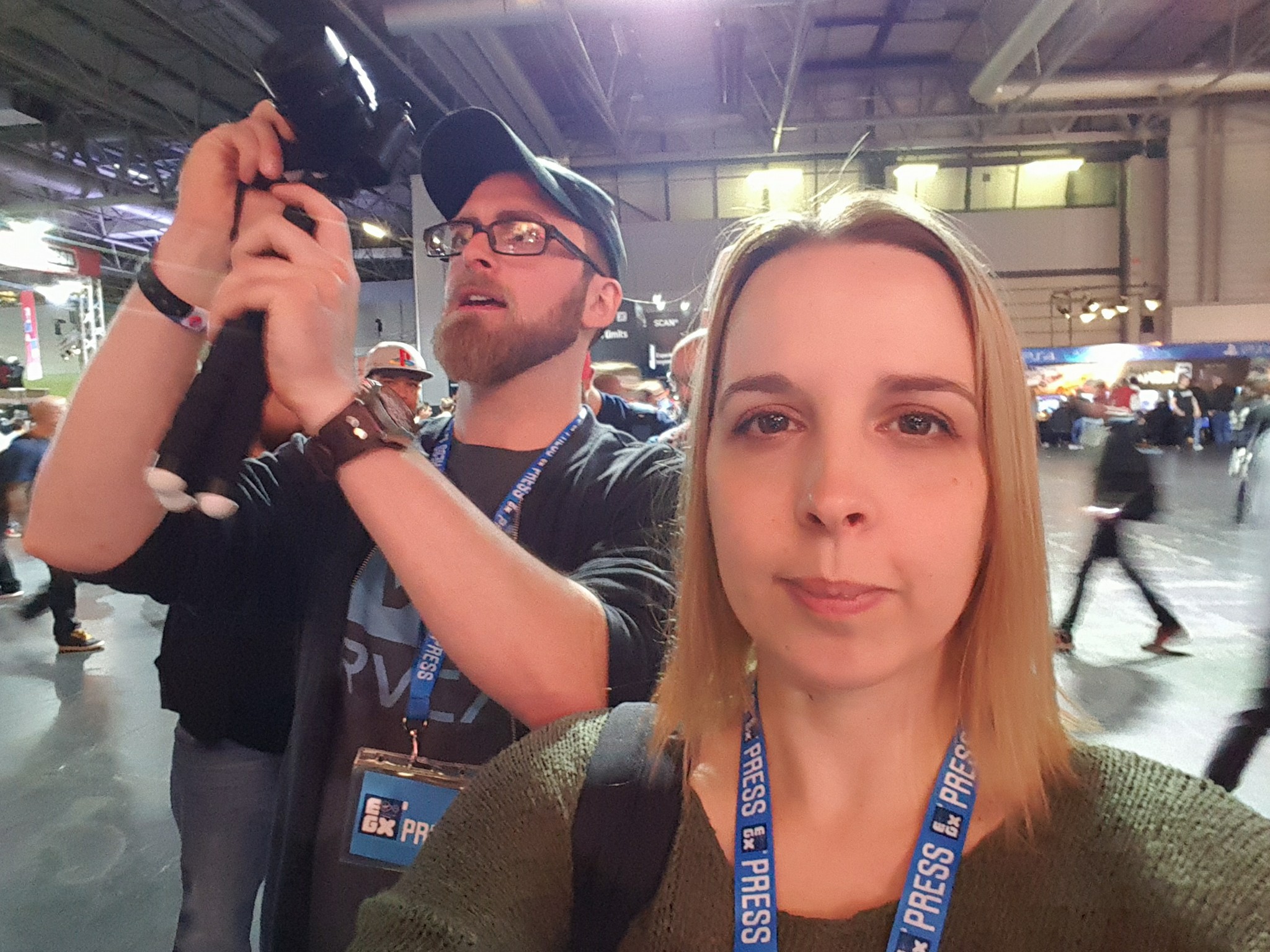 I’ve been lucky enough to attend EGX with a press pass for the last 5 years and this year is no different. EGX is the UK’s biggest gaming event, held at the NEC in Birmingham. It’s pretty much the highlight of the year despite it being classed as ‘work’. As always, EGX hasn’t released many major announcements as to who will be there regarding triple-A titles, but the news is beginning to slither out and more is expected soon.

Perhaps the most exciting to date is Life is Strange 2 will be playable and Square Enix will also be giving a Life is Strange 2 presentation at some point during the show. Life is Strange, and the prequel Life is Strange: Before the Storm were both received highly by critics and players, so the expectation is high for the next title in the franchise. I’m certainly looking forward to getting to learn more about the new central characters and getting hands-on in a few weeks. Life is Strange designer Alejandro Arque Gallardo will be on the show floor on Saturday to look at visitor’s portfolios. This is an incredible opportunity for anyone looking to pursue a career in game design. Find him located at the Gamesindustry.biz careers fair area in the main hall.

PlayStation shall be in attendance once more, still waiting for confirmation on Nintendo and Xbox also having stands. The show is always better when these three gaming giants are there, but it’s not always the case so there are no guarantees.  All we know is that PlayStation will be bringing along Marvel’s Spider-Man, but this is a title that will have already been released by the time EGX starts.

Other guaranteed playable titles include:

Fingers crossed for a few more exciting announcements to come. Personally, I would love an opportunity to play Bethesda’s Fallout 76, but I doubt that will happen. I wouldn’t be surprised if we hear about Call if Duty Black Ops 4 being playable, but there’s no news on that just yet.

What Else is on?

Playing unreleased and the latest titles (as well as plenty of classics and a huge number of indie titles) isn’t the only focus of the weekend. As mentioned above, the careers fair is fantastic for students and adults interested in changing their career paths. The dev sessions are great for press and gamers alike and there are cosplay competitions and e-sports taking place live at the show. It’s always a fun weekend with plenty to see and do. It does get quite busy so be prepared to queue up for hours at a time or simply take in the atmosphere if you don’t like waiting around too long. Video content creators will be there for ‘meet and greet’ plus there are after parties for over 18s to attend.

All the early bird tickets have sold out, but day tickets are still available for each day. I expect most of the tickets to sell out as more information regarding games and developers is released.  EGX begins on Thursday, September 20 until Sunday, September 23. There are still a limited number of Super Passes available, which give early access over all four days.

National Curry Week, How Spicy Is Your Digital Marketing?

What Is Google My Business