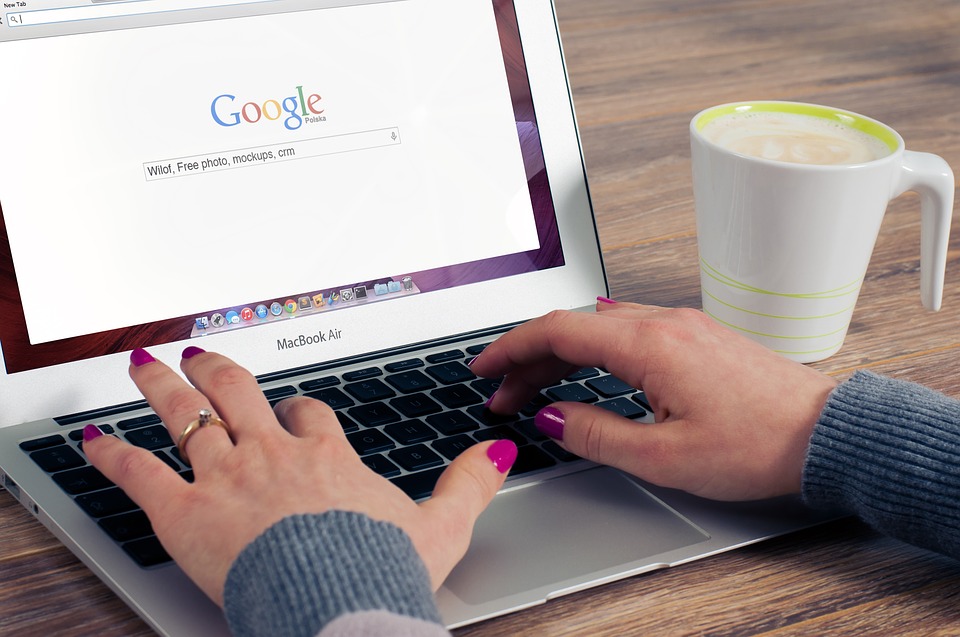 MOZ has announced that they have made upgrades to the domain authority metric. Domain authority (DA) is a score that is provided by Moz (a highly respected and used SEO toolset). The purpose of the DA is to show how valuable the domain is and how well it may rank in the search engines, such as Google. Moz hopes to see an improvement on how the measurement is made and to remove any of the spammy and paid links that untrustworthy websites might use to try and improve their score. The upgrade is due to arrive on March 5, 2019.

DA become more popular after Google stopped using the PageRank scores, but DA has no official link to Google and is not a ranking factor in their search engine. The score is a prediction on how the website will rank within the search engines. DA score is the number that marketers, advertisers and influencers would use when considering campaigns, budgets and partnerships. Since the abandonment of Page Rank, DA is used to judge the value of the domain. However, Moz want to ensure the score provided is accurate and not achieved through foul play. The score is between 0 to 100 and the higher the number the better.

Changes Made to Domain Authority

Moz have made some changes in relation to changes that Google have made to their search engine. The changes include:

Google doesn’t pay attention to DA, but it is a score worth considering if you’re hoping to work with brands or form partnerships it’s worth knowing your score and working on improving it. If you’re a brand hoping to work with influencers it’s worth considering their DA but remember it shouldn’t be the only factor. Pick influencers with your target audience, with good interaction on social media and someone who will be a great brand ambassador.

Poster Advertising – The Do’s and Dont’s.

3 Inbound Marketing Tips to Increase Traffic to Your Website