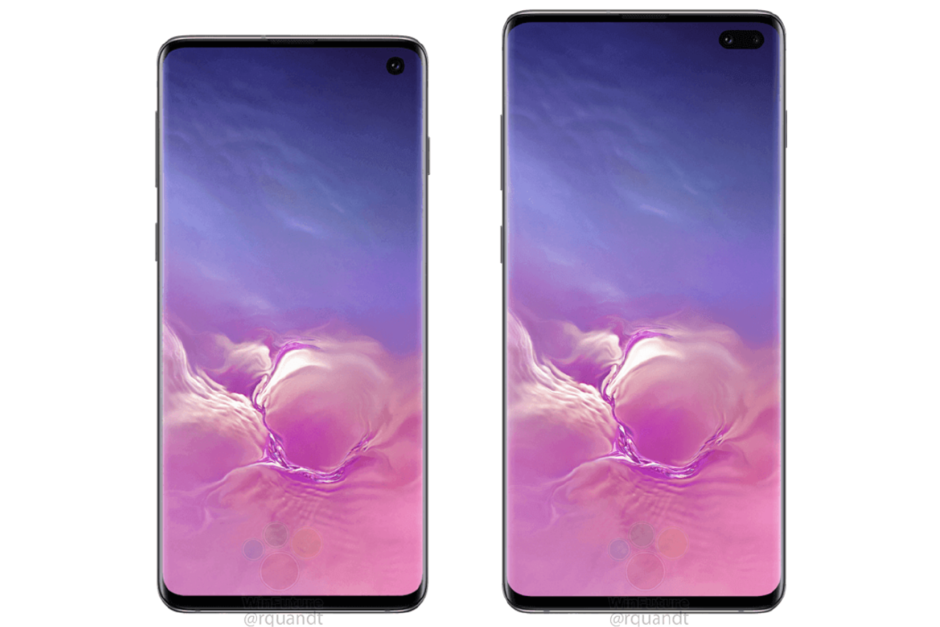 Samsung has got the attention of all smartphone users (that’s basically everyone at this point) with their entry-level version of the impressive Samsung Fold. The idea of the fold is to combine the portability of a smartphone with the usability of a tablet. It’s a combination, that will make commuting tablet users quite happy, but only if they can afford it.

The phone/tablet hybrid is impressive to look at, unfolded at least. When folder, the phone looks like two smartphones on top of one another, with a front screen and a rather clunky design. However, the phone opens like a book to reveal a larger screen, perfect for gaming, watching videos or performing multiple tasks. The larger screen looks fantastic, but it does come with a huge price tag of $1980. This will ensure that the foldable phone doesn’t become mainstream as it will simply not be justifiable with a large majority of smartphone users.

What the foldable phone does do is show the possibilities and perhaps the future of Smartphones. Right now, the Samsung Fold is for the minority, but in a few years’ time, there’s a good chance it will be for everyone. The mobile phone industry is declining a little as users are not racing to upgrade as quickly as they once were. It’s hardly surprising considering the price of smartphones, length of contracts and the fact that the leap in technology from model to model is no longer as dramatic as it once was.

Samsung might hope that introducing the first ever foldable phone will bring some life back into the industry. Sadly, only the wealthiest of buyers and the very early adopters will be jumping onto the Fold. As a Samsung user, I won’t be opting for the Fold when I need to upgrade. I would be very wary about jumping onto such new technology without seeing it play out for a year or two, and that’s even before considering the cost.

The Galaxy Fold wasn’t the only release, Samsung also released the S10, S10 +, Galaxy S10E and the Galaxy S10 5G. The 10 celebrates the 10th anniversary of the Samsung S phones, which is perhaps why they decided to release four versions of the S10. The cheapest version of the S10 is the S10E with a price tag of £699. The S10 will sell for £799, S10Plus for £899. The S10 has 3 rear cameras in total, offering 16MP ultrawide sensor and fixed focus, a 12mg main dual aperture wide angle lens with OIS and a 12mp telephoto lens with OIS and 2 x optical zoom.  The front-facing camera is 10mp dual aperture, great for selfies!

The S10 has 8GB of RAM and have an option of either 128GB or 512GB of storage. The storage can be expanded with up to 512GB of microSD storage. The S10 and S10 plus also have the first ultrasonic in-screen fingerprint scanner, so the only person getting into your phone is you.

So which phone has you interested? The S10 or the Galaxy Fold?

How I Use My Smartphone Each Day – Am I Addicted to My Phone?

Product Review – The Sub from Krups – Draught Beer at Home