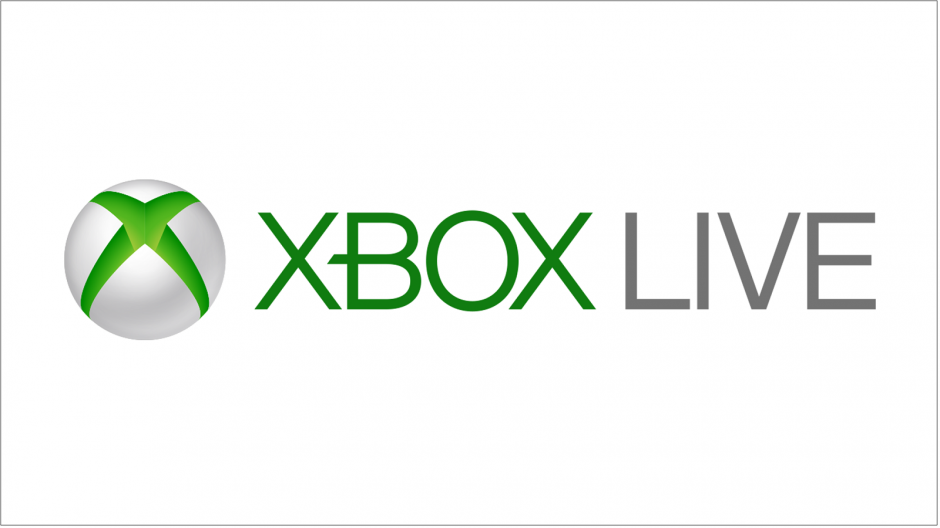 Microsoft is working hard to give game developers freedom and power to bring their games to any platform they so desire. One of the ways Microsoft plan on achieving this is by bringing Xbox Live to iOS and Android. This latest news follows the announcement that Xbox Live is also coming to Nintendo Switch.

Game developers choosing to make a game with Xbox Live will be free to choose all sorts of features that are exclusive to Xbox, including:

Any achievements earned on mobile devices will carry over to the complete Gamerscore of the player, great news for the many achievement hunters out there.

Microsoft has put together a variety of development tools and worked hard to make their processes user-friendly for game developers, called Microsoft Game Stack. Any developers using Game Stack will be given full support from Microsoft throughout the entire journey of development. This is great news for game developers and can only mean good things for gamers too. The developers will only need to head to Game Stack in order to access Xbox Live, Mixer, the Microsoft Store, Visual Studio and Mixed Reality. Further tools include in-game chat translation in real time, in-game data collection, and online multiplayer services via Azure PlayFab.

Microsoft Game Stack and Xbox Live coming to iOS and Android should result in some new and exciting games being available on multiple devices. Personally, I’m interested to see where this goes and seeing Xbox Live available on Switch is something that is extremely interesting. Furthermore, there are mummers of Xbox Live coming to PlayStation in the future too. Is this Microsoft’s way of staying relevant and dealing with coming second to PlayStation in the recent gen of game consoles?

This is a move that can only benefit gamers. Uniting gamers across all platforms will only make life better. With many games now offer cross-platform functionality perhaps many gamers will be free to unite with their friends regardless of the console they prefer. Game developers too can only benefit by offering their titles to the widest possible audience. Good move, Microsoft.